The various types of photocopiers on which you can invest 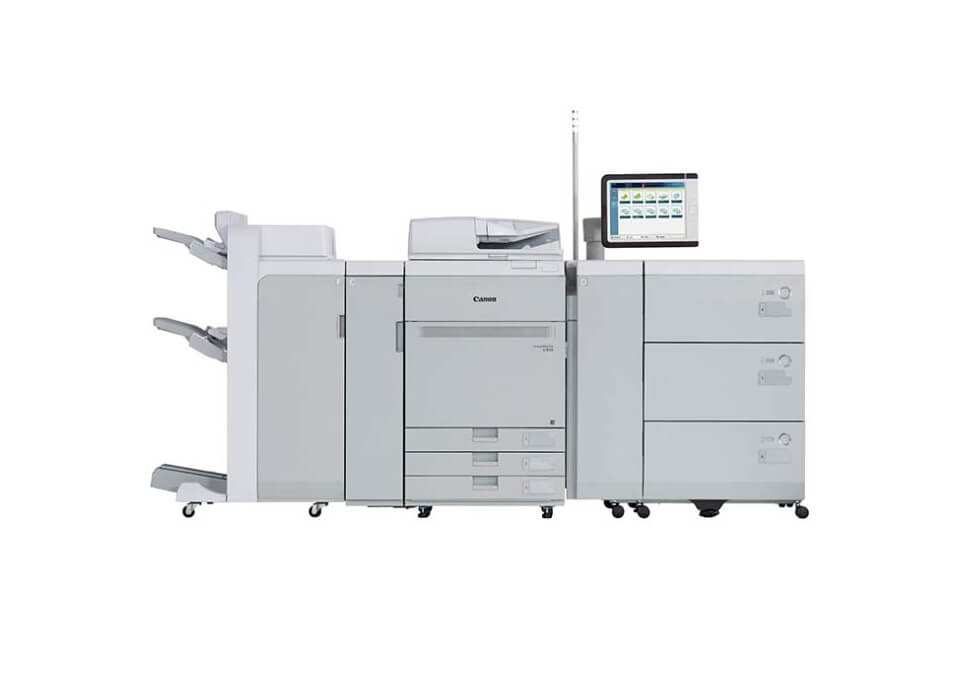 All photocopiers have different features and have been used for various functions. After the advancement in technology, there are many changes that have occurred in photocopiers. Before you decide to choose any photocopier, below you have various Photocopiers Vancouver options which can help you in choosing the best one:

Monochrome or black & white photocopiers, use only one toner color which is black. For offices, these monochrome photocopiers come in a range of capacities (from low to high volume).

These photocopiers are able to produce colored copies. The main benefit of this type of photocopiers is that these also can produce black and white copies too. In color photocopiers, there are four toners-Cyan, Magenta, Yellow, and Black which also referred

These are larger devices that are floor standing. The additional point is that these photocopiers can handle the larger volumes as compare to desktop photocopiers. Also, you can print at high speeds and will get a range of different functions including scanning, copying, and faxing.

This type of photocopier has replaced traditional analog devices. As compared to old-fashioned photocopiers, digital photocopiers have larger paper capacities. These are also multifunctional, which means they are able to do various things other than just photocopying. You can do scanning, faxing, and printing, which makes digital photocopiers even more popular.

Above Office Equipment Vancouver options are amazing and you can choose anyone according to your demands and budget.

Multifunction laser printer is that innovation that changed the whole work system in the office. Now, with the help of these printers, there is an

The various types of photocopiers on which you can invest

All photocopiers have different features and have been used for various functions. After the advancement in technology, there are many changes that have occurred in 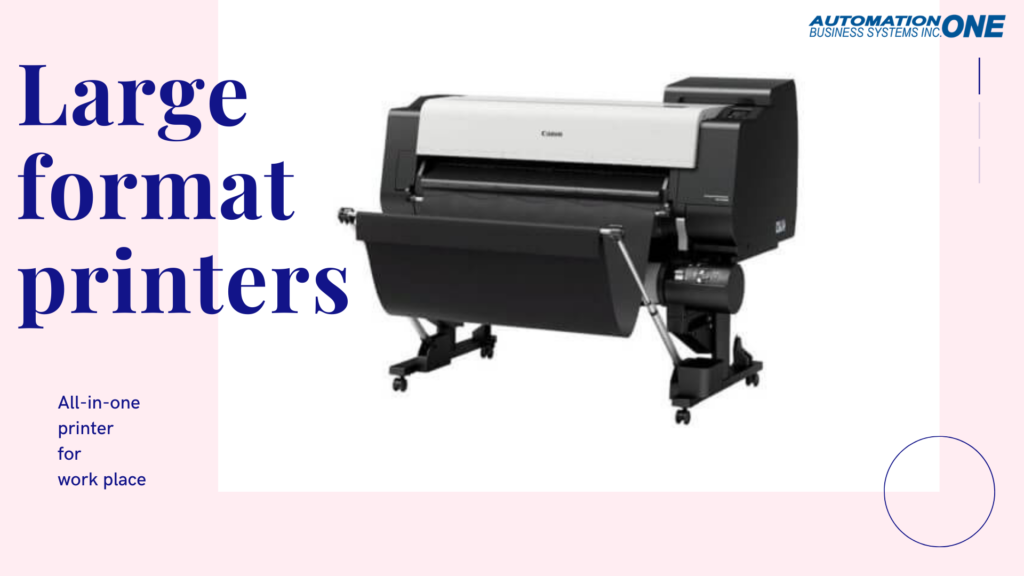 How to choose the best all-in-one printer for the workplace?

The all-in-one printers can handle your printing, scanning, and copying needs and some even offer fax capability. Whether you need to print off a document, 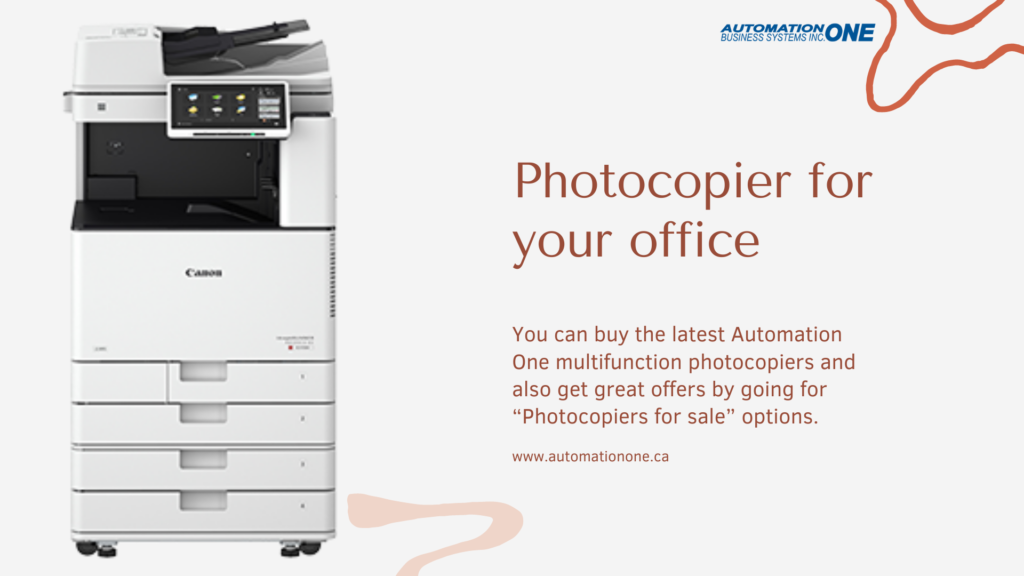 What to consider when buying a photocopier for your office?

Before you buy a photocopier, you should do research about what kind of photocopier can suit your office or company. In big companies, there is 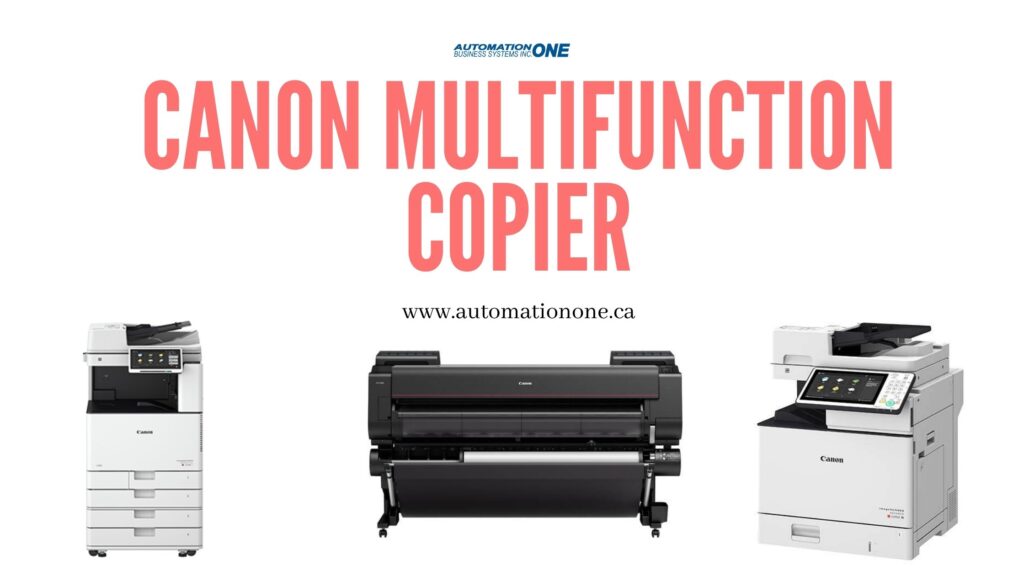 Why you should invest in a Canon multifunction copier?

Canon’s comprehensive line of multifunction copiers offers amazing services which is a great thing for digital document management in your office. The company’s cutting-edge technology 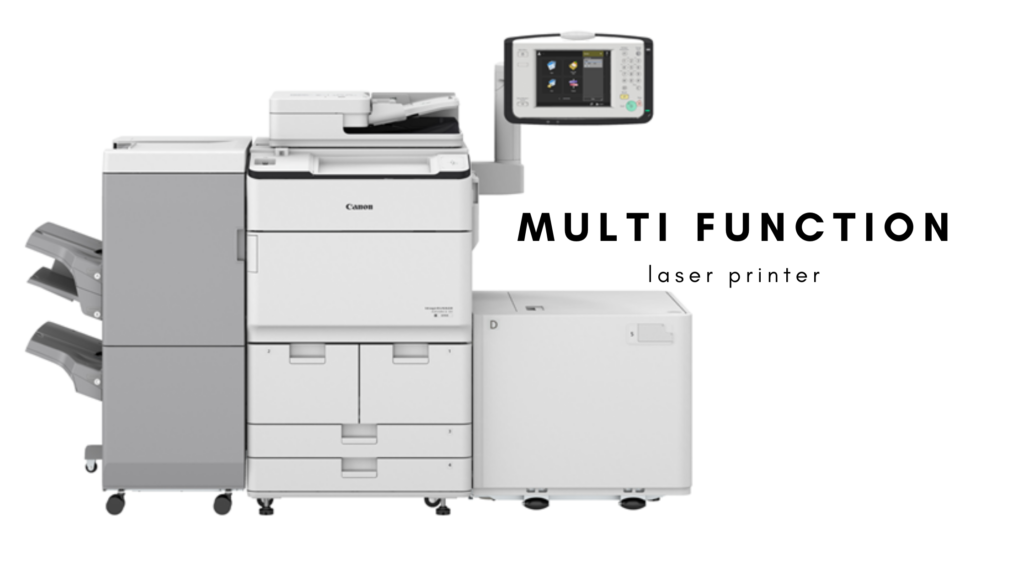 What you need to know before buying a multifunction laser printer?

A multifunction printer (MFP) can do all functions such as printers, copiers, scanner, and/or fax in one machine. This type of printers is a common

Can't find what you're looking for?

KEEP UP TO DATE 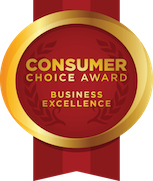 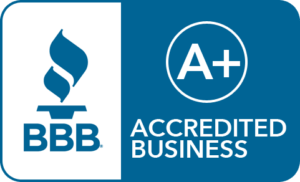